From the Decorative Embossing Institute to B.H. Mayer’s IdentitySign 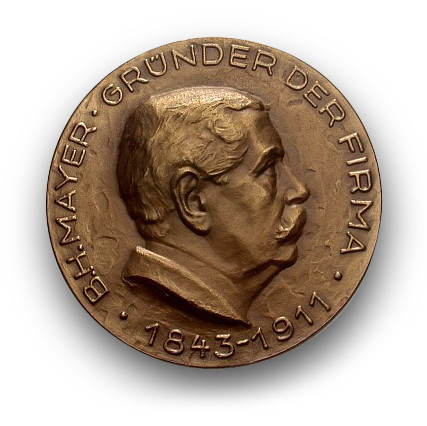 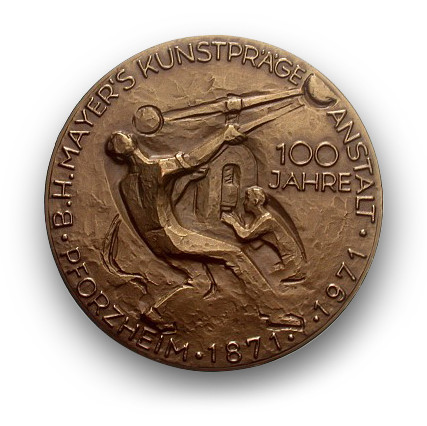 B.H. Mayer's and the town of Pforzheim were both witnesses to a thoroughly exciting moment in the history of the motor car. In 1888, Bertha Benz made Pforzheim her destination on the first overland journey undertaken in a powered vehicle. Back then, the native Pforzheimer and wife of engineer Carl Benz drove in the first powered vehicle from Mannheim to Pforzheim and back again 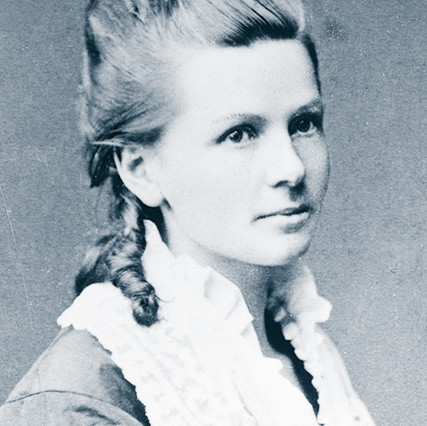 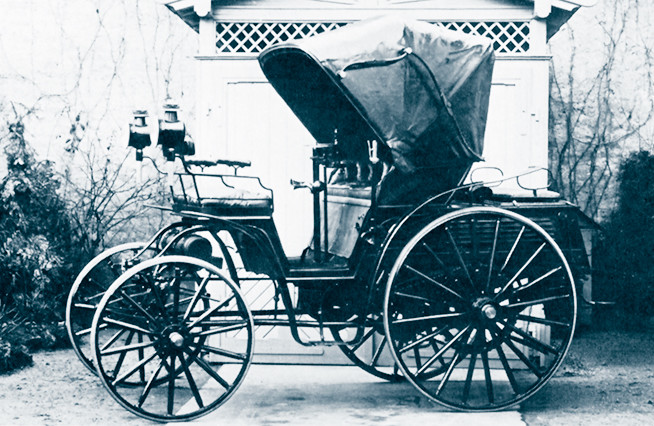 In 1898, the founder of our company, Bernhard Heinrich Mayer, signalled the start of motorised personal transportation when he became the first person in Pforzheim to acquire his own automobile, the Benz Patent Motorcar Victoria »Vis-à-Vis«.

Lapel Pins and Medals for Athletes

Athletes are decorated with lapel pins by B.H. Mayer’s IdentitySign at numerous events. 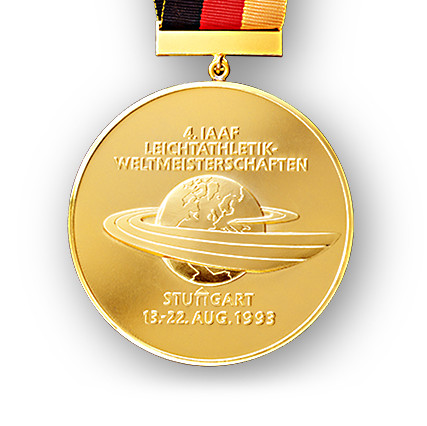 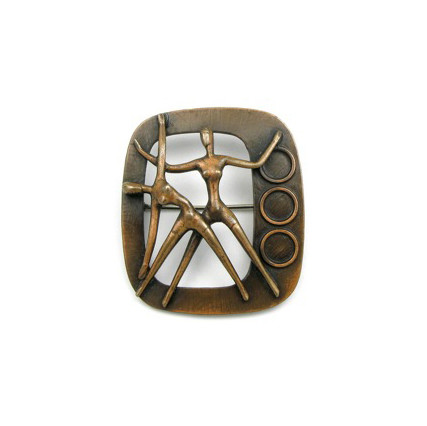 In 1993, for example, we embossed the gold medal for the Athletics Championship in Stuttgart. In 1975 we manufactured a lapel pin in bronze based on designs by Prof. Herbert Zeitner for the Berlin Gymnaestrada.