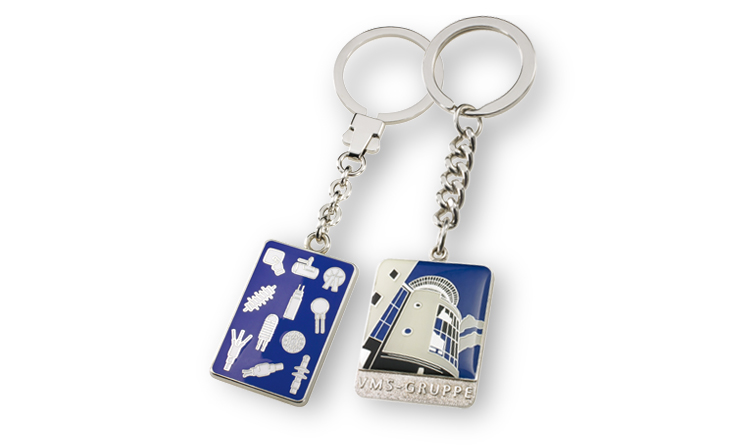 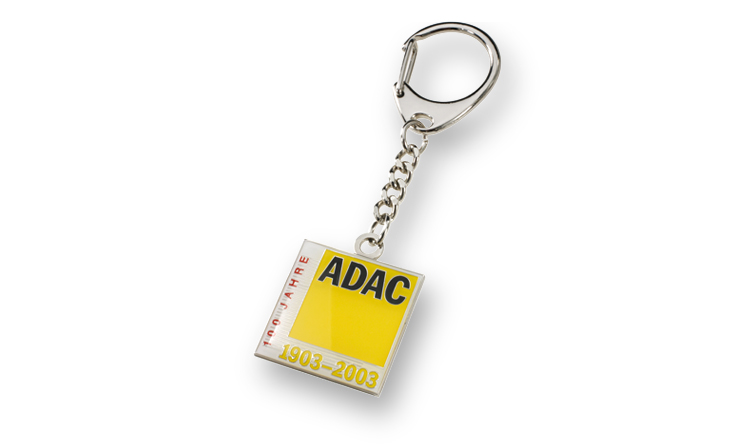 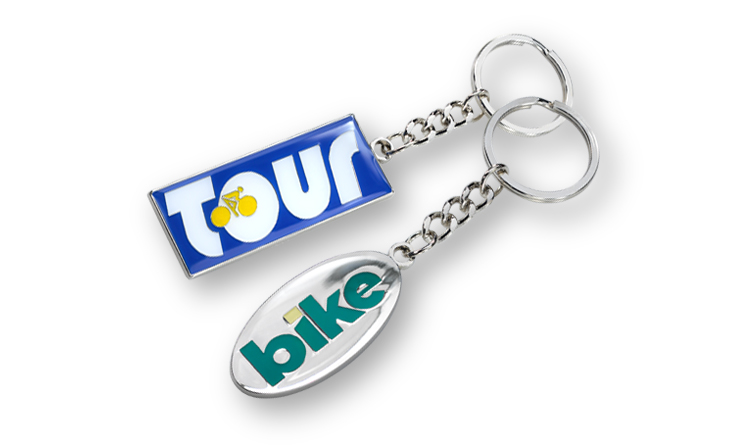 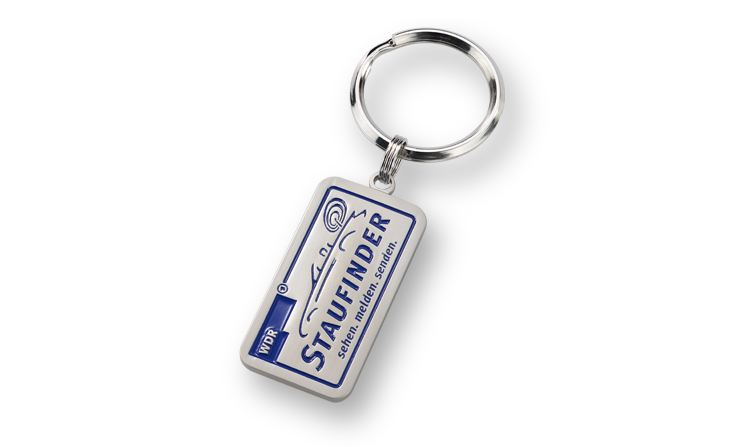 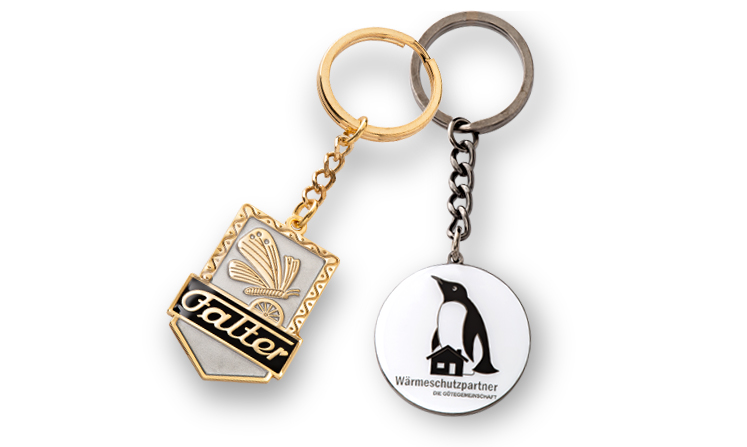 There are different kinds of enamelling: enamel varnish, cold enamelling as well as real fire-enamelling. In this case, the surfaces are ground level and polished after firing at temperatures of 800 - 900°C.

Enamelling as a technique is very old: the oldest known enamelwork was found as grave goods in a Mycenaean grave in Cyprus estimated to be 3,500 years old. The technique was also used by the ancient Egyptians and by the Celts.